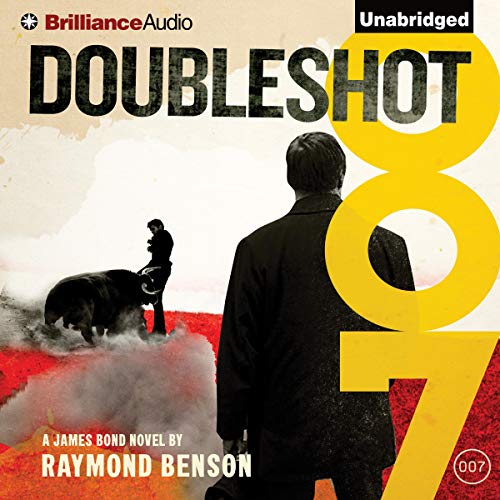 The intricately organized criminal conspiracy called the Union has vowed its revenge on the man who thwarted its last coup. Now, the Union's mysterious leader sets out to destroy James Bond's reputation and sanity by luring the agent into a dangerous alliance of deceit and treason with a Spanish militant intent on reclaiming Gibraltar.

Officially on medical leave as a result of a head injury sustained on his last adventure, 007 ignores M's orders and pursues clues that he believes might lead him to the Union's inner circle. His search takes him from the seedy underbelly of London's Soho to the souks of Tangier; from a terrorist training camp in Morocco to a bullring in Spain; and from the clutches of a murderous Spanish beauty to a volatile summit conference on the Rock of Gibraltar.

Each step brings 007 closer to the truth about the Union's elaborate, audacious plot to destroy both SIS and its best agent: James Bond.

I stopped listening as it treats women as objects and sexualizes women like only a man will who has no idea of a woman‘s emotions. So better not to comment