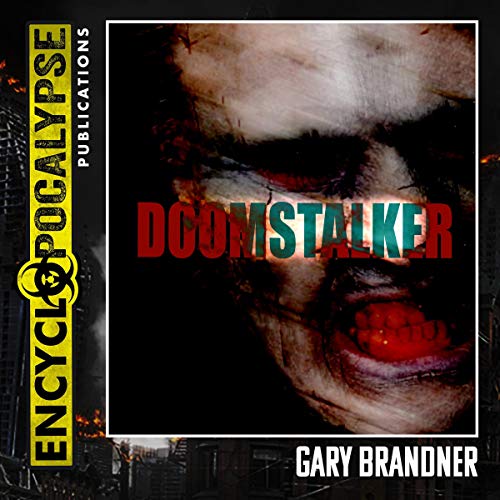 Devil in the flesh...

Brian Kettering was six years old the day the horror began. That was the day he ran home alone from the church picnic in the park. The day the streets were strangely, utterly silent. The day he watched his father confront a hideous, voracious demon...and die.

Now, Brian Kettering is a grown-up and a cop, and his life is crumbling. His wife has left him. His son has become a stranger and joined a cult. And his darkest nightmare is coming true - the demon that killed his father has come back from the depths of hell. One by one, it’s stalking his friends and family. And Brian knows it’s coming to get him.

It is unstoppable. Its bloodlust is insatiable. And for the first time since he was six, Brian is terrified...because even a cop can’t fight something that isn’t human.

just heard the line "unlike a woman, a man has to be in the mood for sex".. this line is multi layered and I'm not a fan so far... this is the first chapter