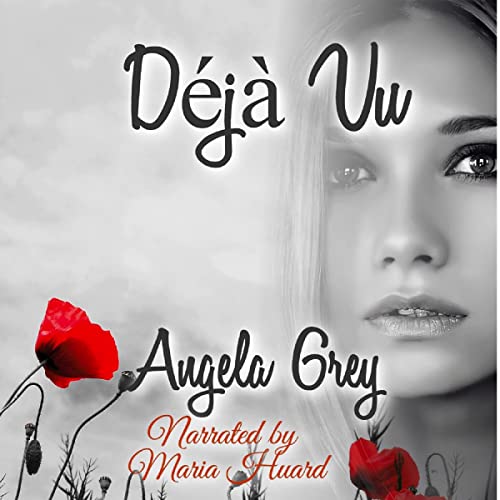 "Déjà vu during a manic episode is a much better explanation than 'our daughter has bipolar disorder'. Think about the stigma she'll have to endure when everyone has an adrenaline rush from time-to-time or gets depressed, is grief-stricken, or is down in the dumps. Don't classify our daughter as one of them. She's not; she's different," Finn Lancaster says to his wife about their daughter, Ivy.

Eighteen-year-old recent high school graduate Ivy Lancaster now has some negatives to add to her blonde hair, suede blue eyes, alabaster skin, and svelte body. She's recently started rapid-cycling through manic and depressive episodes that leave her with guilt, embarrassment, and shame. Ivy now wakes up, looks around, and doesn't recognize evidence of what she's been up to for the last 24 hours. Add to that the fact that she's obsessed with a recent, local murder of one of her classmates.

When Ivy's not scrolling online message boards about suicide, she's combing the internet for all that there is about the murdered high school senior and the suspected serial killer. But Ivy knows more than everybody else, she's awesome about tracking down the details, and has her aim pointed in the right direction. Will she save everyone from another possible murder? Or will she push an innocent man too far and end up the next tragedy in town?