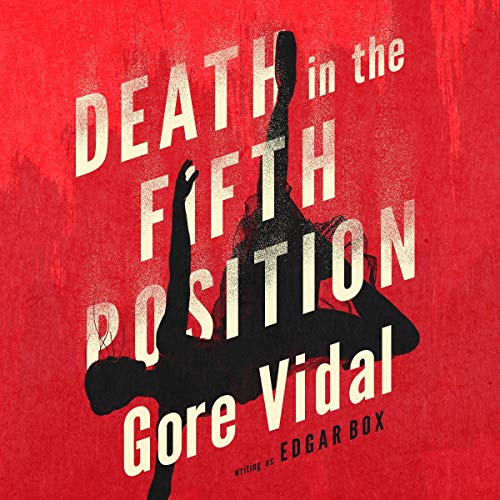 Death in the Fifth Position

Death in the Fifth Position

In Death in the Fifth Position, dashing P.R. man Peter Sargent is hired by a ballet company on the eve of a major upcoming performance. Handling the press seems to be no problem, but when a rising star in the company is killed during the performance - dropped from thirty feet above the stage, crashing to her death in a perfect fifth position - Sargent has a real case on his hands. As he ingratiates himself with the players behind the scenes (especially one lovely young ballerina), he finds that this seemingly graceful ballet company is performing their most dramatic acts behind the curtain. There are sharp rivalries, sordid affairs, and shady characters. Sargent, though, has no trouble staying on point and proving that the ballerina killer is no match for his keen eye and raffish charm.