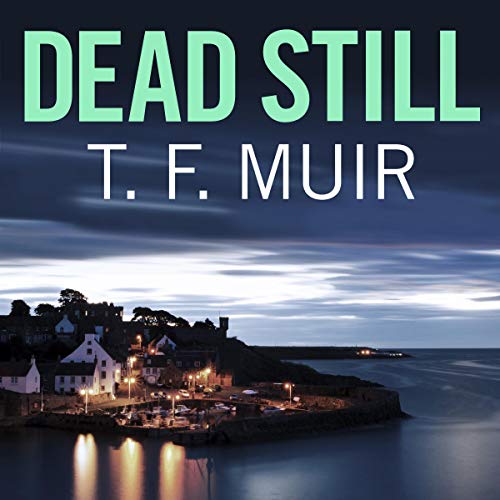 St Andrews, Scotland: when a man's preserved body is discovered in a whisky ageing cask in the local Gleneden Distillery, DCI Andy Gilchrist and his partner, DS Jessie Janes, are assigned to the investigation. But when the dead man is identified as Hector Dunmore, the once heir-apparent of Gleneden Distillery, their investigation takes a dramatic turn, for Dunmore was reported missing 25 years earlier when his Land Rover was found abandoned on the outskirts of Mallaig, almost 200 miles away on the Scottish west coast.

Why hide a body in a 25-year ageing cask? And who would want Dunmore dead?

Suspicion falls on Duncan Milne, the distillery manager at the time, but when Gilchrist learns that Milne died under suspicious circumstances the year Dunmore disappeared, he suspects they are looking at a double murderer. Gilchrist's efforts to resolve the murders forces him to dig deep into the Dunmore family's past, only to come up against a frightening killer who will stop at nothing to keep the darkest of family secrets from ever coming to light.