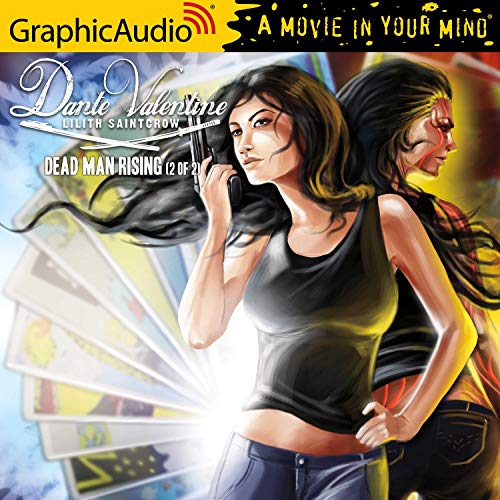 Bounty hunting is a helluva job, but it pays the bills. And it lets necromance Dante Valentine forget her issues. Like struggling with her half-demon side and the memory of her lover’s death.

Now psychics all over the city are being savagely murdered and a piece of the past Dante thought she’d buried is stalking the night with a vengeance. Too bad she’s got no way to tell which fiend - or friend - to trust. Or that her most horrifying nightmares are gathering to take one kick-ass bounty hunter down for the count.

But that’s only the beginning. The Devil just called. He’s looking for Dante’s lover - the one he killed....