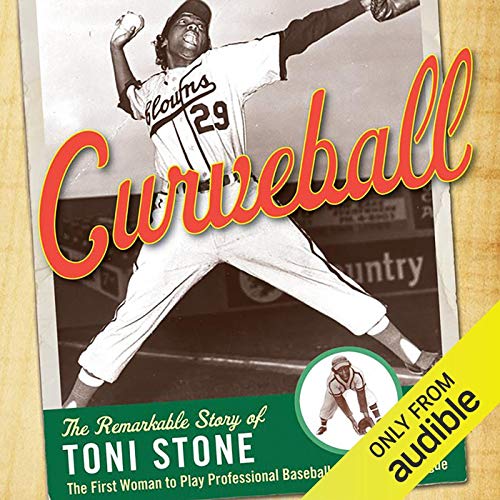 Documenting multiple challenges at every turn - as a target for racism from society at large and sexism both inside and outside of the Negro League - this is the unique story of the first woman to play professional baseball on a men's team, breaking barriers in sports while believing, "There's got to be a first in everything. Maybe it will be me." Highlighting aggressive and resourceful behaviors, the text explains that as players began to leave the Negro League for major league teams, Toni Stone seized her only opportunity to play professional ball and replaced Henry Aaron on the Indianapolis Clowns, the Negro League's top team. Chronicling her career, this biography follows her experiences playing first with the Indianapolis Clowns, and later with the Kansas City Monarchs. It also details her encounters with the era's top athletes - Ernie Banks, Willie Mays, Buck O'Neil, and Satchel Paige to name a few. As the exploration reveals her remarkable talent, perseverance, and accomplishments, it shows how she posed as a double threat - Black and female - to the dominance of White males in sports and society.