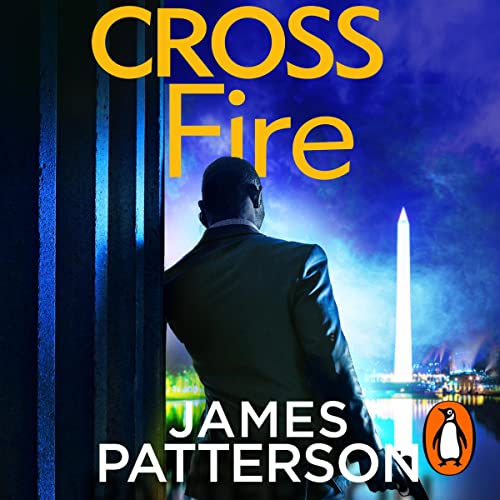 The 17th book in the best-selling Alex Cross series.

A sniper has Washington's corrupt elite in their sights. Detective Alex Cross could be next.

When two of the capital's most hated and corrupt politicians are slain by a skilled sniper, Detective Alex Cross is called to action.

The media frenzy intensifies and public opinion is divided - is this anonymous marksman a murderer or a hero?

As Alex investigates the case, he receives a call from his deadliest adversary and his worst fears come true.

The Mastermind is in DC and this time he won't stop until Alex and his family are dead....

"No one gets this big without amazing natural storytelling talent - which is what Jim has, in spades. The Alex Cross series proves it." (Lee Child, international best-selling author of the Jack Reacher series)

I enjoyed this book but as all his books you always want to read more.

Jump on the action

it was a great experience for me during to middle size flight. strongly recommended for listeners.