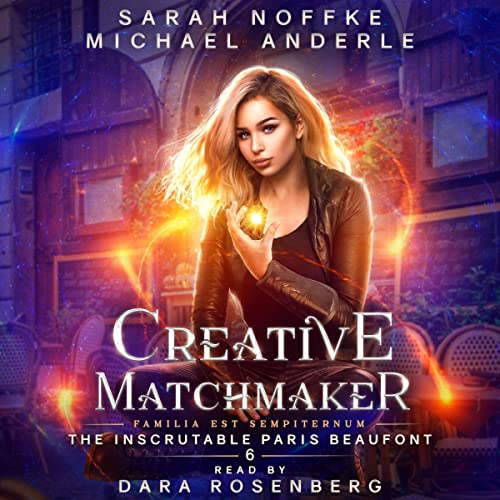 Paris Beaufont has a way of making really great friends.

With his cover blown, he has nothing to lose.

Now he’s got only one mission.

He’s taking down the Fairy Godmother Agency, the current Saint Valentine, and Happily Ever After College.

However, there’s someone who has a fierce love for the fairy godmothers and won’t allow anyone to destroy her new home.

Paris Beaufont may not be the average fairy, and that’s exactly why she’s a force to be reckoned with.

Can she stop Agent Ruby before he destroys love?