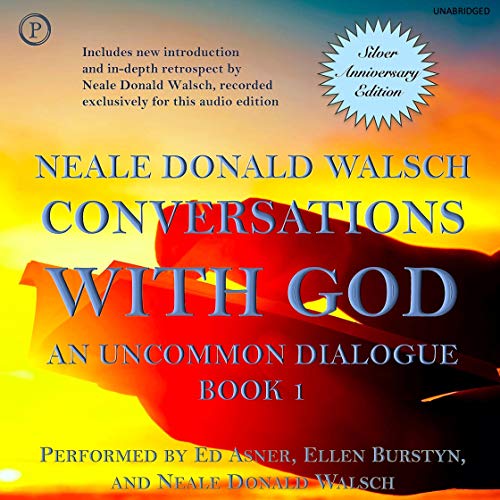 Suppose you could ask God the most puzzling questions about existence, and God would provide clear, understandable answers? It happened to Neale Donald Walsch.

This fully remastered edition is enhanced with a newly recorded in-depth retrospective by Neale Donald Walsch, in which he reflects upon his conversations with God. This new retrospective is exclusive to this edition and will not be published elsewhere.