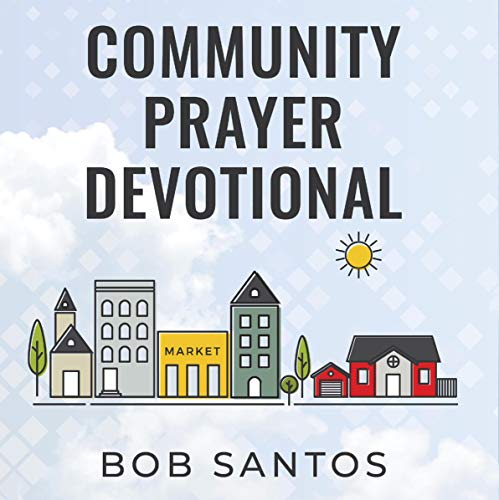 It is no secret that the moral fabric of Western culture has unraveled at breakneck speed during recent decades. And while we have made progress addressing some issues such as sexual harassment, many other cultural changes are leaving us anxious and concerned. Mass shootings. Drug addictions. Sexual confusion. Toxic politics. A lack of common decency. All are problems that lack easy solutions. And for those who are heavily vested in the future of our nation - those with children and grandchildren, for example - our situation is heart-wrenching.

While there may be no easy solutions to our complex social malaise, we are by no means powerless. Through prayer, the all-wise and all-powerful Creator of our universe has given otherwise ordinary people an amazing opportunity to reverse the negative tide. What the people of God do in their prayer closets has the power to change the very course of history!

We have a natural tendency to focus on government as the seat of change, but in a democratic republic such as ours, real change is more grassroots. Family, church, community, and education are four of the most pivotal building blocks of a healthy society, and the degradation we see on a national level has its roots in these four arenas. Thus, much of this devotional’s attention is given to praying not only for various levels of government, but also for the building blocks.

Grassroots prayer is where the greatest potential for change lies! And regardless of whether we are young, old, or in between, we can each play a vital role in helping our great nation reach its full potential. We do this both for God’s glory and for the sake of the generations that will follow in our footsteps.