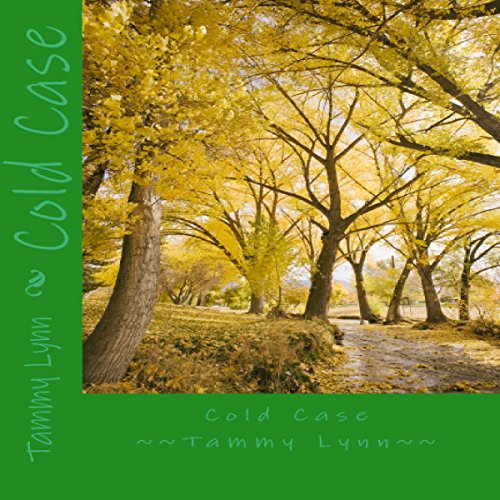 Mick Robbins and Calliope "Callie" Evans were torn apart by Mick's desire to always help someone. When he ended up marrying the woman he helped and broke it off with Callie, it was the worst mistake of his life.

Fifteen years later, after numerous exhaustive searches, he locates her and finds out he has a daughter, also. In trying to keep them safe, he realizes he has led his ex-wife to them both. After a plan goes awry and his ex-wife takes Callie, then leaves her in a moment of panic, Callie is taken and disappears without a trace. For two years they search for her, including Mick's ex-wife, Dina.

Will this cold case be solved after so long, and will Mick and his daughter have Callie back, or is she gone forever?

Good story of a love lost and realizes afterwards. Then the jealousy , kidnapping that comes in. Good twisted plot and how it will end up. Given audio for my voluntary review and my honest opinion