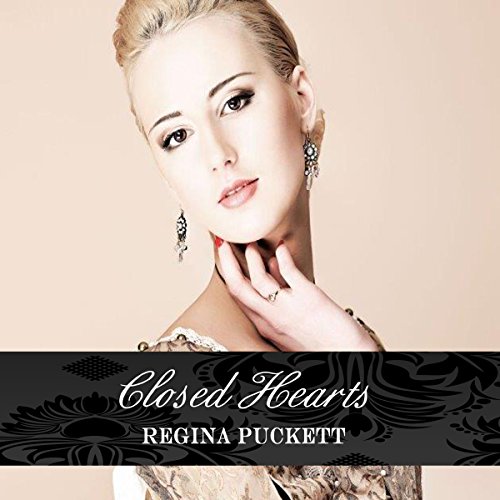 Even though Lady Grace only knows a few vulgar phrases in French, once taught to her by a mischievous childhood friend, she somehow pulls off pretending to be a seamstress from France to The Dowager Duchess of Greystone. Fortunately for Mademoiselle Blancher, as she styles herself, the Dowager doesn't speak a word of the language. So Grace is able to hide her true identity until her dear cousin Beatrice sends her a message, begging her to return to London. The poor woman, it seems, needs saving from the same fate Lady Grace had found herself facing two years earlier: a forced marriage to the ever-so-vile Duke of Chesham.

From afar, Viscount Worthington has admired Lady Jane's feisty, foul-mouth seamstress, Mademoiselle Blancher, but a man of his rank doesn't socialize with a woman of her class unless he means to make her his mistress. But Robert wants so much more than a brief fling. Since such a thing would prove impossible, he keeps his distance, only exchanging glances as they occasionally pass one another in the hallways of Greystone Hall.

When Lord Worthington discovers the seamstress needs his help, though, he's quick to offer his aid. And so, on the road to London, he get to learn all of Grace's secrets. Unfortunately, some come with danger, others with heartbreak, and, if Robert and Grace are lucky enough, some will come with love.

A knight in shining honor to save the day. The damsel in distress has a secret she can see and talk to the dead. Cute and clean love story. The ending could have been written a bit better....than a jumbo of facts thrown in at the end. Narrator was good