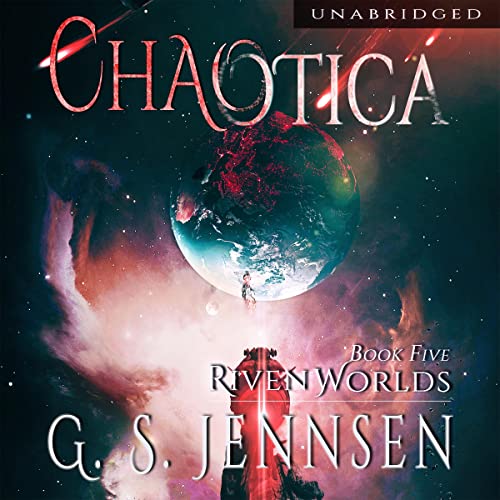 I save the people who will save the universe. If it can be saved.

After an extraordinary encounter with kyoseil in the Oneiroi Nebula, Nika Kirumase is transformed. Now able to understand and harness the true power of the ancient, primordial life-form, she finally has the ability to defend her people—if the kyoseil doesn’t destroy her sanity first. Mesme has long been meddling with the fate of the universe, but the events in the Oneiroi Nebula have exposed its deceptions. A schism erupts between Alex and Mesme over the secrets the Katasketousya keeps—and if their relationship isn’t mended, the world may lose its best chance at salvation. The fractures threatening Concord’s survival aren’t merely personal, and the ramifications of the Ruda’s betrayal in the last battle has proven costly to everyone. The Rasu begin deploying antimatter weapons, thereby neutralizing Concord’s greatest advantage, its impervious adiamene warships. Now losing ships, people, and planets as the Rasu close in on the Milky Way, Miriam Solovy finds herself short on options and out of time. But Alex has never let those kind of odds stop her, and so, a desperate plan is hatched—one that will either save civilization or doom it to annihilation.

In Amaranthe, where exotic alien life, AIs, wormholes, indestructible starships, and the promise of immortality rule the day, no feat seems out of reach for humanity. But when the worlds of Aurora Rhapsody and Asterion Noir collide and the Rasu horde descends upon them both, more will be asked of heroes past and future. More will be given and more taken, and when the dust settles, the very fabric of Amaranthe will be altered forever.