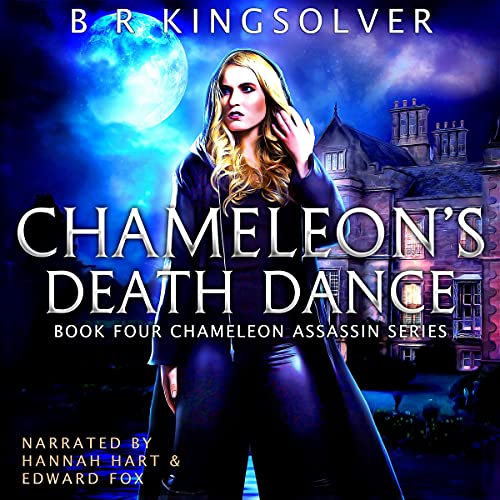 Even a chameleon can be a target.

Libby makes her money as a thief and an assassin, but a girl has to have a cover. To her surprise, her business installing security systems in 23rd century Toronto is taking off, as is her romance with Wil - North America’s top cop.

Then, an insurance company hires her to recover a fortune in stolen art and jewelry. Bring them the stolen goods, and they'll pay an outrageous fee, no questions asked.

The Vancouver art scene is hot, in more ways than one. Billionaires compete for bragging rights, and they aren't picky who they deal with.

With big money and reputations on the line, Libby is on a collision course with the super-rich. When too many questions make the art thieves uncomfortable, one of the world’s top assassins is hired to eliminate those who know too much - including Libby.