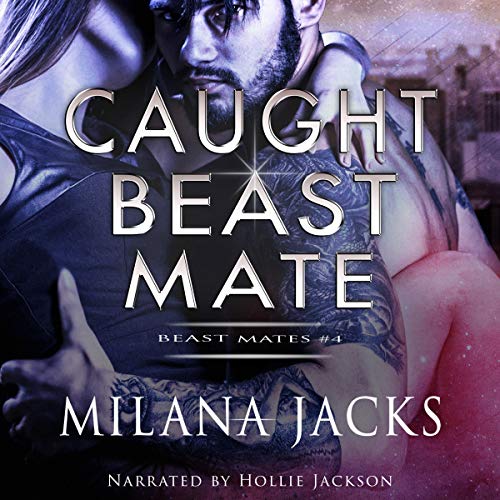 Her protector, her nemesis. His once-in-a-lifetime second chance.

Kidnapped and taken from her home, Sienna is stuck in a beast community without the resources to find her way back. But she’s a survivor. Just like the wounded, bone-thin beast she finds in the desert.

Torrent was warned never to steal a human woman - especially if she’s his pair. He didn’t listen. Captured, beaten, starved by Men of Earth, he’s as near to death as he can get without tipping into the void.

When her familiar scent brings him back to consciousness, recognition slams his gut. But there’s no answering light in her blue eyes. It’s just as well. If she remembered him, she’d know to run from the beast who once took her.

Although the spark of attraction burns bright between them, there’s danger in the heat. Because, even if his crippled body had something to offer her, the forces arrayed against them are determined to snuff out their love before it catches flame.

I have been buying the beast series and love the way she writes each one. They follow each other and keep me waiting for the next book.

Totally surprised me in a really good way!

I did NOT see the plot twists coming and it was AWESOME! I love when a writer can do the unexpected and make it work. Gritty, raw, pulled out ALL the feeling stoppers on this one. Almost no one was who they appeared to be. Former good guys turned bad, former bad guys turned good...just get it and hang on 'cause it's a wild ride! I was given this free review copy audiobook at my request and have voluntarily left this review.

Enjoyed listening to Torrent and Sienna's story . Hollie did an excellent job narrating the story.

That story - that narrator - entrainment at its best

This was sweet and got a deep I didn’t expect - wonderful! Love everything, could start tor hear it again!!!