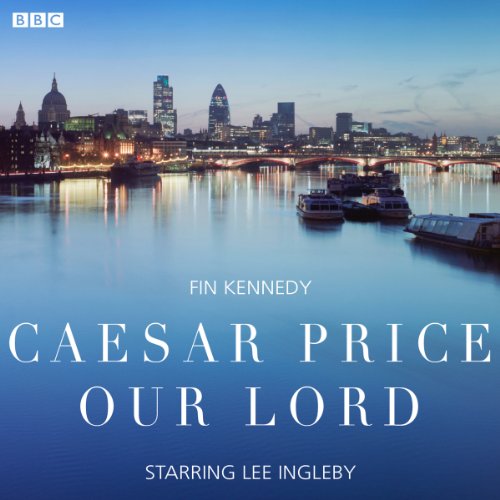 A BBC Radio 4 drama by Fin Kennedy, set in London in the near future, about Caesar Price, an illusionist who has reproduced nearly all of the miracles of Jesus and built a massive cult following. Is he prepared for what will happen when he decides to stage the Crucifixion? Originally transmitted on 26 September 2008, and re-broadcast as the ‘Afternoon Play’ on 30 August 2010.

In a near-future London, society is in distress. In the midst of climate chaos, people are seeking solace in the promises of new strains of religion. Illusionist Caesar Price has already walked on water; resurrected people from the dead and fed thousands from one tin of sardines. When he announces that his next 'miracle' will be the Crucifixion and eventual Resurrection, media frenzy erupts. Is Caesar Price merely an illusionist or is there something more?