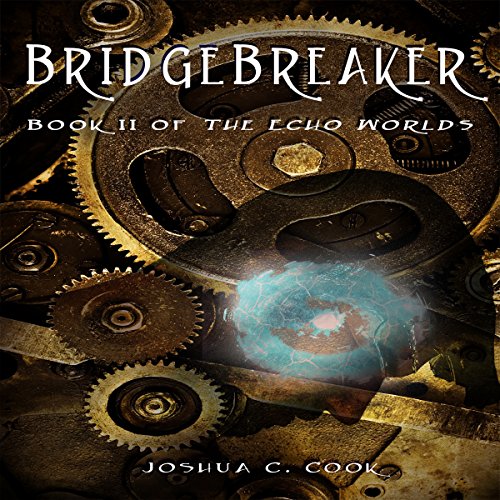 The Bridgefinders have won a battle they never expected to walk away from. The Slyph has been pushed back, and now faces open rebellion from Grellnot. War is brewing on the Echo World, a war that has large implications for us. Within the Bridgefinders something rotten has taken hold, as one of their own starts down a dark path of jealousy, anger, and hate. When woman from a mysterious group known only as the Shrouded comes with a warning, her appearance proves to be a tipping point as the Bridgefinders face a new challenge, the evil within.