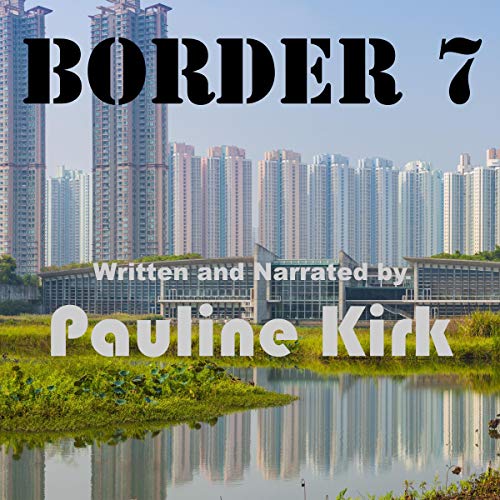 An overcrowded planet. Dwindling resources. England isolated and divided. Dominant corporations controlling food, medicine and work. Those on the outside scrabbling to survive. In this companion novel to The Keepers, Pauline Kirk captures the stark reality of a world that is not too far away.

Jude is a skilled member of the corporation's security force. Cracks are beginning to appear in the system and dissatisfaction is growing. Soon even Jude begins to doubt the benevolence of the omnipotent Corporation to which she is pledged until the day she dies. In this world of subterfuge, traitors, and spies, trusting the wrong person can be a death sentence. Jude has to learn to trust and to earn the trust of people who have every reason to be suspicious of an agent of The Corporation.