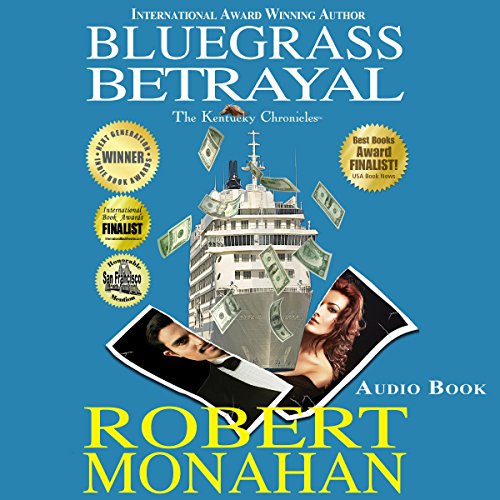 Have you ever done anything you regret? Something you would give anything to be able to undo?

Wrestling with his tortured past, Sasha, also known as Darkside, is now the trusted confidante and manager of the Sheikh of Karoumi's most valued horse stables. Loyalty and motives are tested as Darkside finds himself lured into a fantasy voyage with the woman of every man's dreams. The discovery that his sheikh has been kidnapped while he is conveniently unavailable quickly turns his dream cruise into a nightmare.

Physical struggles against the terrorist cell, the Knights of the Caliphate, are not as painful as his emotional struggles with guilt, lust, and a search for redemption.

In the midst of chaos and betrayal, some find peace and a second chance for love, while others find the dark side of their soul. All seek forgiveness, but who grants this merciful gift?