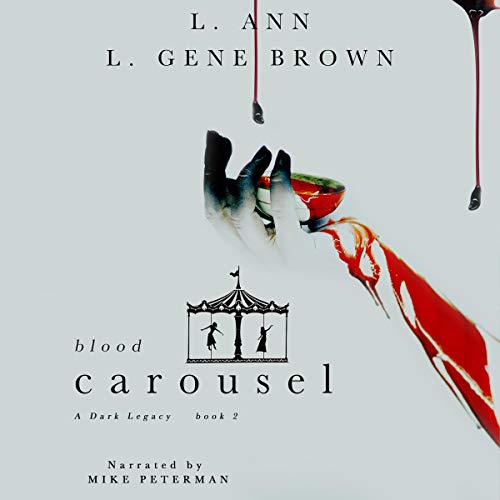 Rowan Walker - young college student and coffee house barista - believes that her twin sister, Eden, has been taken against her will. The Seattle Police - based on evidence to the contrary; as well as Rowan's sister’s free-wheeling, off-the-rails past lifestyle - believe otherwise. Rowan, however, refuses to let the case (or, for that matter, the SPD) rest and after a solid year of relentless badgering by the young woman a weary, and sympathetic detective gives Rowan an alternative solution.

At first, Fallon, too, has his doubts. And there is the unignorable fact that his fee is well beyond the young woman’s means. But for reasons he can’t immediately comprehend, Fallon feels drawn to her. Out of sympathy or an undeniable sexual attraction...he isn’t quite sure. But then, during the initial interview, the mention of an all too familiar nightspot sparks his curiosity. And from that point on things start to happen...

A very curious home invasion...The out-of-the-blue transformation of harmless next door neighbour to homicidal attacker...Scare tactics that run the gamut from the grotesque to the downright deadly.

And with the additional, eventual inclusion of elements which lead back one of most grisly and controversial murders in Seattle’s history it soon becomes apparent that the kidnapping of Eden Walker is just the tip of a very large and sinister iceberg.

Return to the world of A Dark Legacy and Shadowfall with this second book in the hot new series!

I love this series so much! It only gets better with each book, and I can't wait for book 3!❤