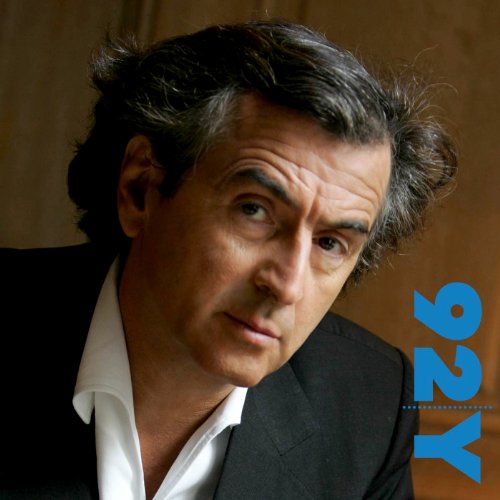 Bernard-Henri Lévy was one of the founders of the Nouveaux Philosophes movement in the '70s and has since continued to be one of France's most esteemed philosophers and writers. In his impassioned speech, Lévy explores the political states and futures of Jewish communities around the world and the problem of global anti-Semitism. Lévy addresses the controversy over the Armenian genocide and how anti-Semitism manifests as anti-Zionism with his usual fervency and wit.