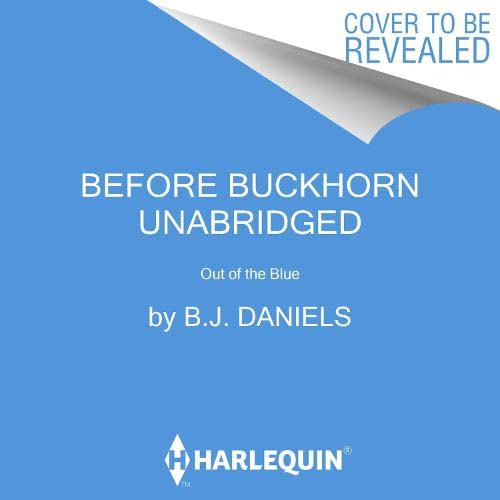 Former cop Jasper Cole has come home to Buckhorn to ranch — and to find some peace. But there’s one part of his past he doesn’t object to meeting again. Darby Fulton acts like she’s forgotten the searing one-night stand they shared in college, but to Jasper, she’s as fascinating and tempting as ever. And when she’s drawn into an unsettling local mystery, he follows, despite his misgivings.

Bad things have been happening to Buckhorn residents, and Darby’s sure it has something to do with a new store called Gossip. As a newspaper publisher, she can’t ignore the story, any more than she can resist her deep attraction to Jasper. And as their investigation reignites that spark, it also pulls them both into a twisted scheme of revenge, where secrets are a deadly weapon....

Book 1: Out of the Storm

Book 2: From the Shadows

Book 3: At the Crossroads