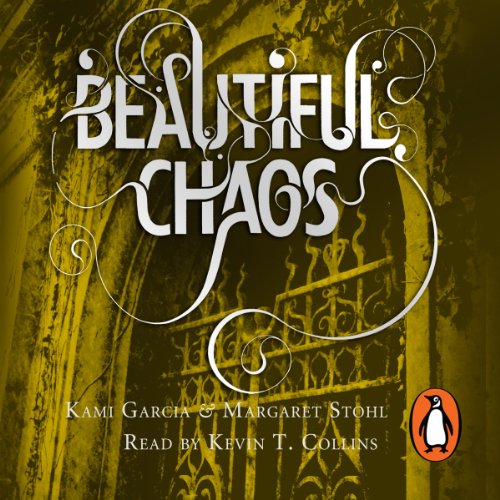 Is falling in love the beginning...or the end?

In Ethan Wate’s hometown there lies the darkest of secrets. Ethan Wate is in love with a caster girl. When he looks at Lena, it’s like there’s no one else in the world. But Ethan is mortal, and on her 17th birthday Lena made a choice that changed everything. The girl Ethan loves has broken the world with the supernatural powers she is struggling to control....

Now, if they are to fix the chaos Lena has caused, one of them must make a terrible sacrifice. Sometimes there isn’t just one answer. Sometimes there’s no going back. And this time there won’t be a happy ending.

The third instalment of the spellbinding love story that began with Beautiful Creatures.