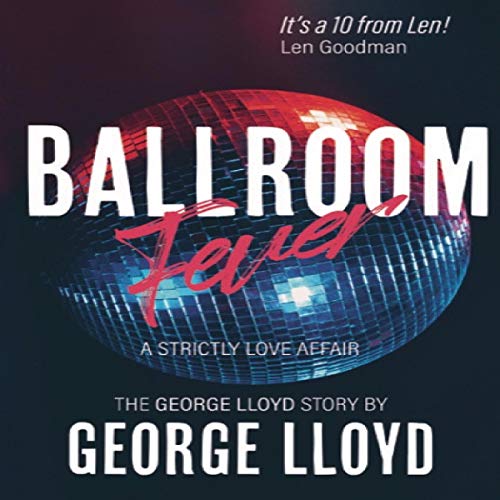 From pig-farm to the Ballroom.

The dog-eat-dog 70’s Ballroom scene was lubricated with huge amounts of alcohol and sex; and budding ballroom professional George Lloyd was there for every second of it. Plucked from a life of mucking out hogs, George is snapped up by a London dance school where he becomes a rising star of Ballroom.

Unfortunately, the late 70’s signals the death knell for Ballroom dancing across the country and many dance schools are struggling. However, the guy who steps up to the plate to save the day is none other than George Lloyd, who helps many dance schools by introducing Disco Dancing to his classes.

Through a haze of drink and a coterie of adoring women, George becomes an instant doyen of the British dance scene and is nominated for one of the biggest awards in the industry. But, for every new star on the block, there is always a queue of nasty adversaries, with daggers sharpened, waiting in the shadows.

Tragically, Ballroom has to take a back seat when George’s young daughter is diagnosed with cancer. After a charity get-together with Lady Diana Spencer and John Travolta the story becomes a news sensation in the UK and the US, but Diana is tragically killed on the eve she is about to meet George and his family.

“I owe so much to George Lloyd, he’s one of my dancing heroes and this book will give you an insight into his wonderful and colourful life” (Len Goodman)

“George will spin you across the dance floor of his extraordinary life leaving you drunk, dizzy and ravenous for more” (Rhys Ifans)

“A great read and right up my street" (Catherine Tyldesley)