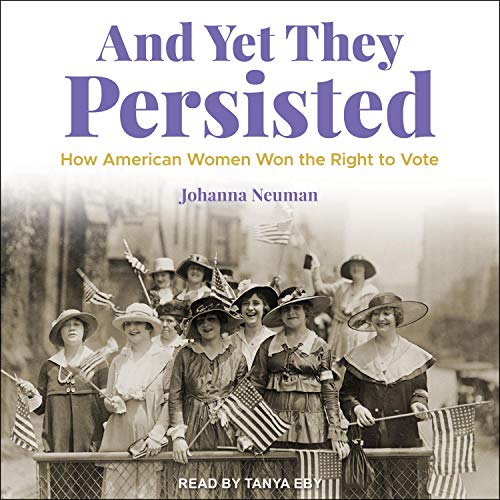 And Yet They Persisted

In this sweeping history, author Johanna Neuman demonstrates that American women defeated the male patriarchy only after they convinced men that it was in their interests to share political power. Reintegrating the long struggle for the women's suffrage into the metanarrative of US history, Dr. Neuman sheds new light on such questions as:

And Yet They Persisted: How American Women Won the Right to Vote is the ideal text for college courses in women's studies and history covering the women's suffrage movement, as well as courses on American history, political history, Progressive Era reforms, or reform movements in general.

Ce que les auditeurs disent de And Yet They Persisted