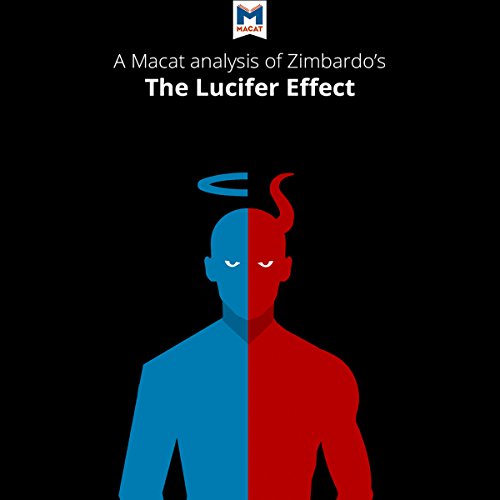 Born in 1933, Philip Zimbardo is a renowned and controversial American social psychologist who is fascinated by why people can sometimes behave in awful ways. Some psychologists believe people who commit cruelty are innately evil. Zimbardo disagrees. In his 2007 book, The Lucifer Effect, he argued that it is the power of situations around us that can cause otherwise good people to commit "evil", citing many historical examples to illustrate his point.

Despite being published more than 35 years after the event, The Lucifer Effect details Zimbardo's own 1971 Stanford Prison Experiment (SPE), where ordinary volunteers playing guards in a mock prison rapidly became abusive. But he also describes the tortures committed by US Army personnel in Iraq's Abu Ghraib prison in 2003 - and how he himself testified in defense of one guard. The text has gained a lot of attention but has also caused much controversy over the ethics and methodology of the SPE as well as the truth or otherwise of Zimbardo's claims.

It was a total waste of my credit to download a book that consist of 3-4 paragraphs that are put on repeat with no added value .
Shame

Report written about somebody else’s book

Narration is clear and comfortably paced. A superior example of an audio production done professionally.

The situational/context paradigm is meaningfully contrasted with the personality/disposition paradigm.