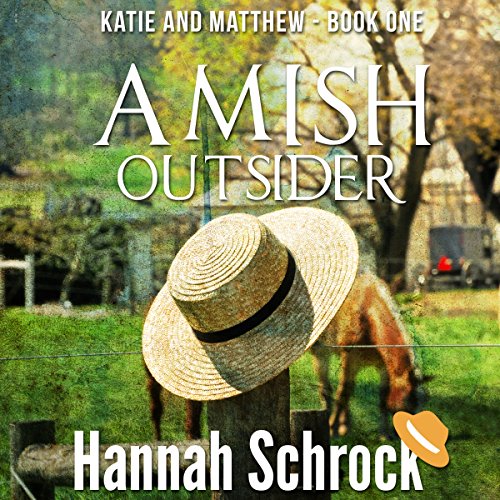 When Jonas Esch's house is ravaged by fire, Katie Byler joins the rest of the Amish community to fight the flames.

Katie is joined in the fire-fighting by handsome Henry Christner who, despite Katie's best efforts, has failed to ask her on any buggy rides.

When Henry shows his resentment for Matthew, a young man he considers to be an outsider, Katie comes up with a plan to make Henry notice her.

But is there more to the Englischer who rushed to be baptized than meets the eyes, and are Henry's fears about the man real?