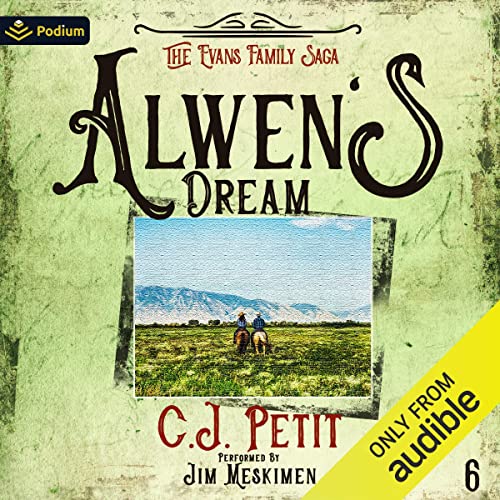 After he and Garth had built the A-G Connected, Al thought that he’d fulfilled his dream by owning a horse ranch.

But when Garth announced that he was going to get married, Al knew that he would only be in the way, so he decided to find his own place. It was after he found his new ranch almost a hundred miles south of the A-G that things changed dramatically, and he realized that just starting a ranch and raising horses wasn’t a dream at all, and it would take a nightmare to discover what that dream truly was.