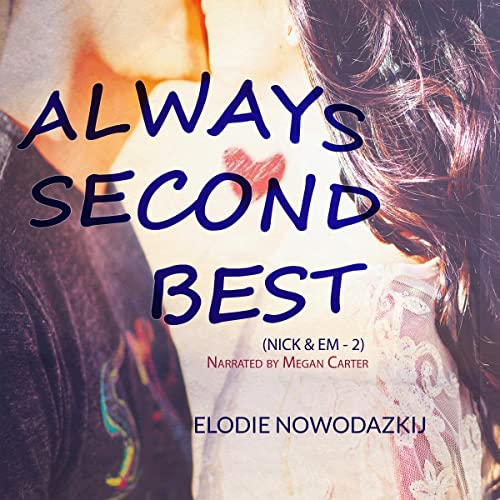 Sometimes being first isn’t what you expected. Sometimes, you get a second chance at love.

Seventeen-year-old ballerina Emilia Moretti is tired of always being second best. And she’s going to prove to the world she deserves to be first. In her upcoming School of the Performing Arts showcase. In the eyes of her birth parents. And in the heart of the guy she loves. She spends hours rehearsing, hours dreaming about becoming number one, hours imagining how her entire life is about to change. But when nothing goes the way she planned, she’ll need to realize what it really means to be first.

Eighteen-year-old Nick Grawski doesn’t want to follow Daddy Dearest’s rules any longer. He's going to prove he's meant to be a dancer—not a lawyer—and he is not going to stay away from Em just because his father demands it. He needs to show Em that—this time around—he’s there to stay and that he won’t break her heart again. Even when her world goes down to shit, even when he finds out his dad may have been trying to protect him all along, even if being there for one another is harder than falling in love.

Always Second Best is a novel of hope and heartbreak and broken dreams. It’s a novel about falling in love and discovering that being first isn’t always what matters.