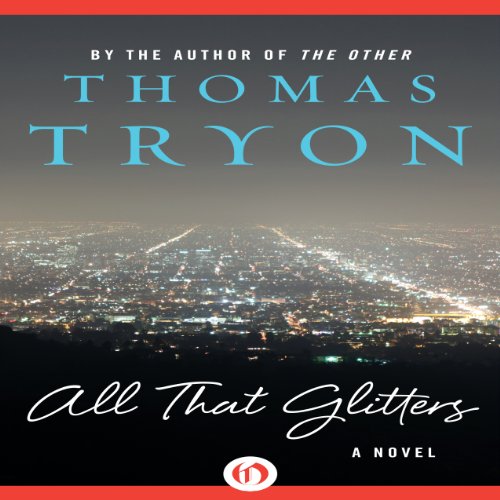 In Hollywood, a cynical writer recalls five faded beauties of the silver screen

Charlie Caine has been to too many Hollywood funerals. The studio system is long gone, and its stars - some forgotten, some preserved for display on a late-night show - are beginning to pass on, as well. Only a few turn out for the final performance of Babe Austrian, a peroxide-blond beauty whose red hot talkies changed the way America thought about sex. As he gazes into her coffin, Caine remembers Babe as she was: a dynamite beauty with secrets that could have burned Hollywood to the ground.

In Babe and four other interlocking novellas, Caine recalls the leading ladies of long-lost Hollywood: Belinda, whose daughter was as cruel as she was lovely; Claire, who would do anything to stay in the public eye; April, fragile, beautiful, and mad; and Maude, Hollywood’s most respected matron, whose happy marriage had a lie at its heart. Charlie Caine knows where cinema's bodies are buried, and he’s anxious to start digging.

Being an old movie buff, I really enjoyed this book! Although, this book is supposedly fictional, you can definitely tell where the &quot;bodies are buried,&quot; if you know OLD HOLLYWOOD. Definitely entertaining, great narration. At times a bit lengthy.

THIS IS NO "HARVEST HOME" OR "THE OTHER"

Would you try another book from Thomas Tryon and/or Alpha Trivette?

IF IT WAS THE FIRST BOOK I READ BY HIM I WOULD SAY NO. BUT I READ TWO AMAZING BOOKS BY TRYON.

YES. IT WAS BORING AND DRAGGED. I THINK THE NARRATOR WAS BORED. AND HE SOUNDED LIKE HE WAS DRAGGING TOO. IT MUST HAVE BEEN HARD TO READ THIS BOOK ALOUD...IT WAS LONG AND BORING.

If you could play editor, what scene or scenes would you have cut from All That Glitters?

I WOULD HAVE REMOVED TWO THIRDS OF THE STORY AT LEAST. IT WAS NOT WORTH MY TIME.

I WILL NOT RETURN THIS BECAUSE IT WAS NOT HORRIBLE. BUT I DID NOT ENJOY IT.