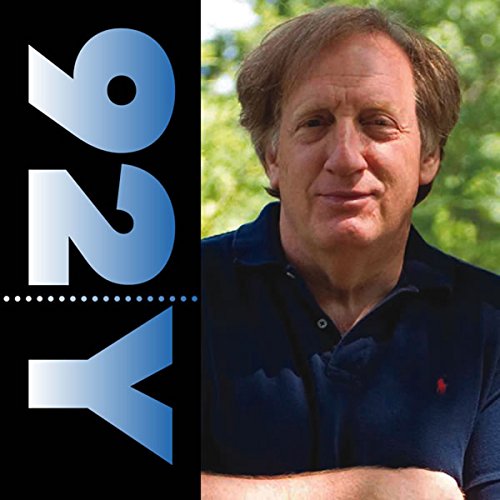 With a résumé as long and as famous as the Nile, it’s a safe bet that if you’re watching a comedy, Alan Zweibel has had some influence on its writers. He’s worked for SNL, Curb Your Enthusiasm, Monk, and a whole host of other outlets, collecting countless awards along the way. Comedian Susie Essman pins Zweibel down at the 92nd Street Y for a hilarious and intimate look at one of the most important living comedy writers today. Stretch out your abs and get prepared to laugh as these two settle down for a night of delightful candor and witty conversation.

Alan Zweibel is an Emmy Award-winning writer, whose credits include The Story of Us and Curb Your Enthusiasm. He is the author of the novel The Other Shulman and the forthcoming Clothing Optional: And Other Ways to Read These Stories. Zweibel also wrote Billy Crystal's hit one-man Broadway show, "700 Sundays".

Susie Essman is a comedian. She plays Susie Greene on HBO's Curb Your Enthusiasm.