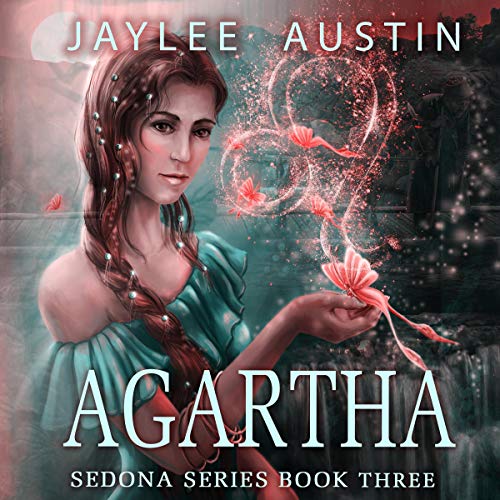 As a soul catcher’s assistant, April Lopez understood demons. But one psychotic sidhe bent on turning the human race into a colony of reptilian zombies sent her into a fate she never expected…an excursion to Middle Earth. The adventure turns her world inside out.

Days after her arrival, images of a prior life plague her with more questions than answers. She searches to understand how the pieces are tied together and finds herself in the arms of Zorith’s leader. With his violet eyes and stoic personality, Sarielle Torian challenges her like no other man. She fights the attraction, but can’t deny the sizzling passion stirring in her heart.

Sarielle Torian, an ancient Atlantean priest, has no time for fun or shadowing a female determined to bring Agartha into the conflicts of the surface dwellers. April wears an ancient relic containing an encrypted message. A secret that will forever change their lives....

Sarielle can think of nothing else but keeping the community of Zorith safe. When April worms her way into his world, he must chose to cling to his beliefs or risk his heart and fall in love. Can Sarielle and April surrender to a passion that transcends time?