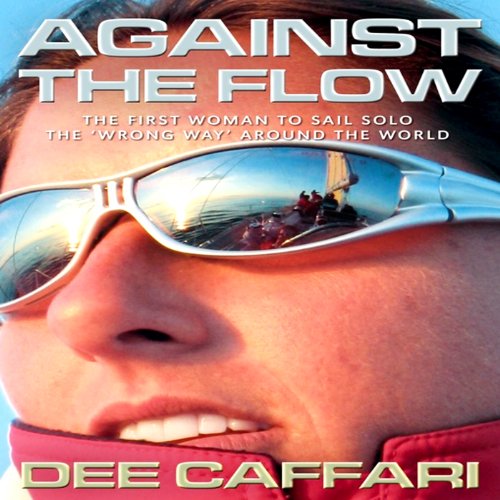 In 2006, Dee Caffari became the first woman to sail solo round the world against the prevailing winds and currents. Her story is an adventure in the true sense of the word. It is about physical hardship in terrible conditions, overcoming solitude, sleep deprivation, the worry of crucial equipment failing, 34 days of gales, 12 metre waves, cyclones and a lightning strike. It is also about a woman who stepped outside her safe zone, gave up a good job and financial security, all because she wanted to sail. She dared to dream, and her courage resulted in a place in the history books alongside a handful of men.

More people have walked on the moon than have successfully completed a westabout circumnavigation, and in this inspirational book Dee shares the story of her journey from beginner to record breaker.

"I feel I have been preparing for this my whole life. This is my dream. To be the first woman to sail the globe single-handed, westabout. It's twice as long and twice as hard. We can do more than we think we can. We just have to dare to dream." (Dee Caffari)

"Dee has inspired the imagination of a worldwide audience. She has joined only four men who have achieved this feat. Other women may follow, but she will always remain the first." (Sir Chay Blyth)