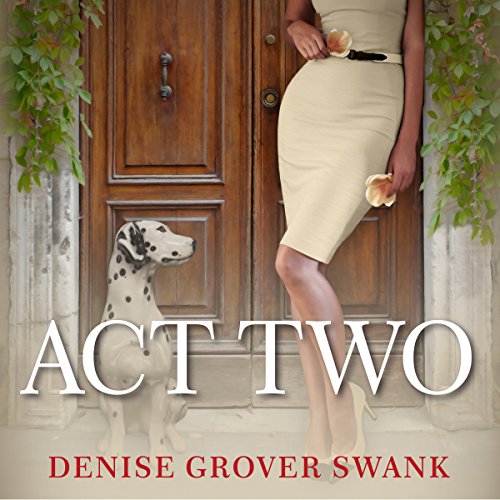 For as long as Magnolia Steele can remember, the past has had its hooks in her. Her time as a Broadway actress in New York City was an escape that ended in public humiliation, but now that she's back home in Franklin, Tennessee, she's feeling the grip of the two incidents that stole her innocence. The first was the disappearance of her father when she was a teen, who left home for a meeting and never came back. The other incident...well, her memories have returned, but it's best left where it belongs - in the past.

Hoping for closure, Magnolia decides to look into her daddy's cold case. Though the town gossips are convinced he ran away with his client's wife and money, she has always suspected foul play. Talking to a few of his old acquaintances seems harmless enough - until the man she's arranged to meet turns up dead. There's evidence someone murdered him to keep him quiet, and she realizes that whatever conspiracy her father was mixed up in is far from over; it's entering its second act.

I confess that, after reading reviews about the first book, I skipped it and started with #2. That said- I absolutely loved it.

Where is the ending?

What did you love best about Act Two?

Fun, easy to listen to and engaging.

I enjoyed and was engaged by the characters.

Yes, I want to know the rest of the story.

This was an entertaining read and left me wanting more. Every twist and turn made me sure I knew where it was going and then led in a different direction. I can't wait for the next book in the series.

obsessed with this series..I'm reading it for the 3rd time... gets better each time. you won't be disappointed

I think this series is a good one for audio. The narrator sounds just like I pictures Magnolia to sound. Its easy to distinguish her different character voices. the storyline is interesting and easy to keep up with.

Every time Magnolia gets answers she sldo gets more questions. This is like a soap opera and I'm enjoying every word.

The storyline was fun, and I liked the characters, but the narrator's faux southern accents were atrocious.

love the storyline and the complexity of the different story lines. I enjoy the almost love affair and the guessing of who the bad guy from her past is. I am almost sure I know who it is, but I'll keep reading for that gotcha moment. can't wait

The book really keeps you guessing. I try to figure out ahead of time and still get it wrong.

Can't wait for the next book to come out!

Her books are very addictive, the first book started a little slow, but quickly got better. The second book was finished in less than 2 days, couldn't stop listening.