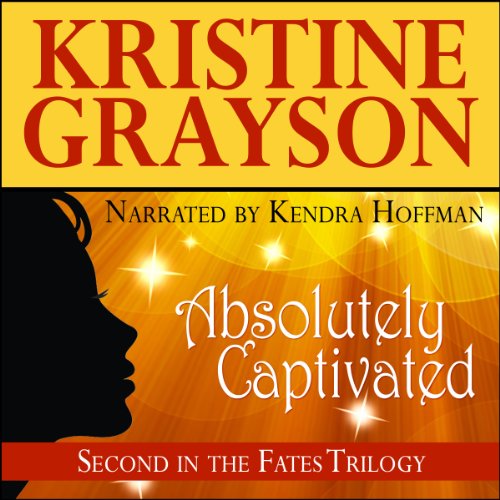 Travers Kinneally doesn't believe in magic. But ever since he picked up his son Kyle at his sister's house in Oregon, strange things have happened to him. First, his sister asked him to drive three strange women to Las Vegas. The women, whom he calls the Wyrd Sisters, seem to attract every weird thing to them. Kyle even calls them The Fates.

The Fates need to find a detective named Zoe Sinclair. When Travers finds her, she's not what he expects. He thought he'd find an 80-year-old woman. Instead, he finds the most beautiful woman he's ever seen.

Zoe knows she's in trouble from the moment Travers appears. Hehas brought The Fates, who've been demoted by the Powers That Be. Worse, he has no idea that both he and his son control a powerful magic. She doesn't want to help them, but she can't avoid it-not just because of the magic, but because of Travers himself. He's handsome, smart, and in trouble, the kind of trouble that can get a savvy detective killed.