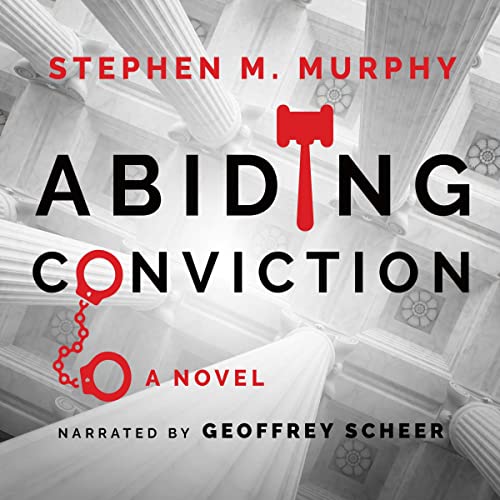 Lawyer Dutch Francis faces an impossible situation—search for your missing wife or defend your high-profile client.

Dutch Francis is a defense attorney in the case of a judge accused of killing his wife. Just as the trial is about to begin, Ginnie Turner, Dutch's wife and TV news broadcaster, goes missing.

Under extreme duress, Dutch tries to extricate himself as the judge's attorney—or at least postpone the trial. The judge insists that the trial proceed without delay and that Dutch remain his attorney.

Exhausted by the murder trial, Dutch confronts an ineffectual police department, suspicious that he is involved in his wife's disappearance. He takes matters into his own hands as he struggles to balance both responsibilities—the trial and finding his wife—pushing him to the brink of losing everything he holds dear.

At first Dutch, suspects that Ginnie was kidnapped in retaliation for her recent stories about sex scandals. But after receiving bits of her in the mail—fingernails, hair—he realizes the kidnapper's intent may be to punish him.

Could his defense of the judge be the reason?

Fans of John Grisham and Scott Turow will love the courtroom drama.