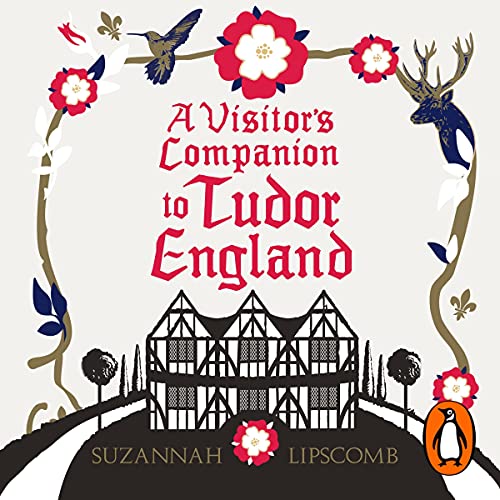 A Visitor's Companion to Tudor England

Join historian Suzannah Lipscomb as she reveals the hidden secrets of palaces, castles, theatres and abbeys to uncover the stories of Tudor England. From the famous palace at Hampton Court where dangerous court intrigue was rife, to less well-known houses, such as Anne Boleyn's childhood home at Hever Castle or Tutbury Castle, where Mary Queen of Scots was imprisoned, follow in the footsteps of the Tudors in the places that they knew.

In the corridors of power and the courtyards of country houses, we meet the passionate but tragic Kateryn Parr, Henry VIII's last wife; Lady Jane Grey, the nine-day queen; and hear how Sir Walter Raleigh planned his trip to the New World. This lively and engaging book reveals the rich history of the Tudors and paints a vivid and captivating picture of what it would have been like to live in Tudor England.