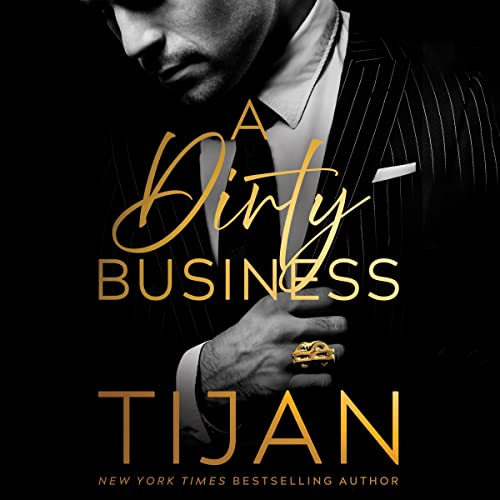 From New York Times bestselling author Tijan comes a raw, tempestuous romance between the criminal underworld and a parole officer that paints a thin line between right and wrong.

When Jess Montell meets Trace West at a hockey game, she doesn’t know his name or occupation. What she does know is there’s an instant attraction that’s impossible to ignore—or forget. And forgetting is exactly what she wants to do when she learns he’s not just a successful Wall Street suit but the heir to one of New York’s biggest Mafia families.

The last thing Trace needs is a romantic anything with law enforcement, and parole officer Jess has trouble written all over her. Too bad he likes trouble. Especially when it’s a brunette bombshell with attitude and legs for days.

She’s an absolute spitfire, and he wants to stoke that flame.

Trace didn’t ask for the Mafia life. Jess doesn’t want any part of it. They both know it’s safer to stay away, but the temptation is too hard to resist—no matter how great the danger.