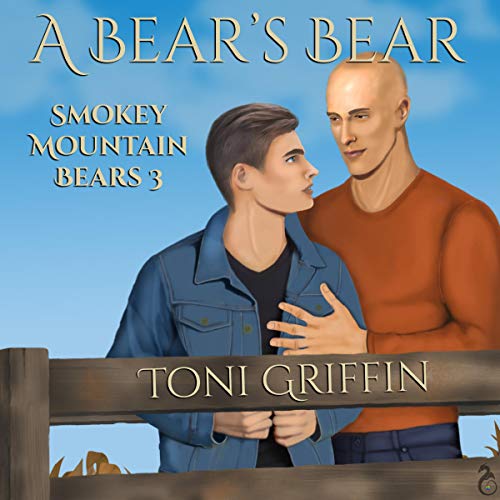 Corn maze kisses. Pumpkin carving. What more could you want at Halloween?

Matthew Warner's been a Chicago Bears fan as far back as he can remember. What other team was a young bear shifter from the Smokey Mountains supposed to root for? When his college friend gets tickets to the next home game, Matthew jumps at the chance for a holiday. It's his favorite time of year, and Nic promises him pumpkin carving and a visit to the world's largest corn maze. What more could he want?

What Matthew doesn’t expect is finding out the defensive tackle for the Bears is his mate. Between fainting at the realization, meeting family, and dealing with the media fallout of his mate's coming out, Matthew is in for a hell of a rocky Halloween.