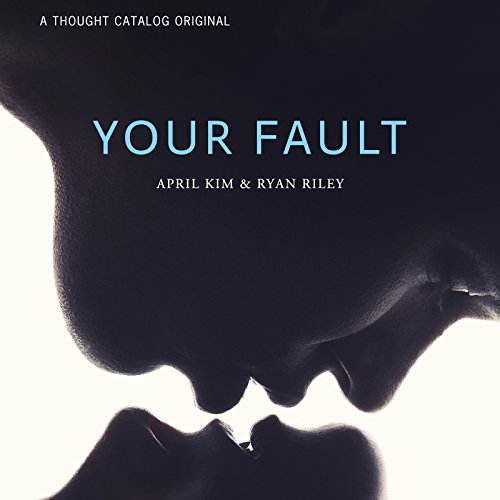 What makes couples break up? In Your Fault, writers and ex-lovers April Kim and Ryan Riley revisit their failed relationship in an honest attempt to come up with some answers. After meeting one night at a concert in a foreign city, April and Ryan immediately hit it off. But several months later, they found themselves fighting in taxis, in the bedroom, and just about everywhere else without really understanding the cause. While memory isn't reliable in an absolute sense, everyone has their own personal truths: He says it happened one way while she says it happened another. The events are relayed differently from each side, but emotionally both are true. Discover the secret thoughts of Ryan and April and decide for yourself what really happened.