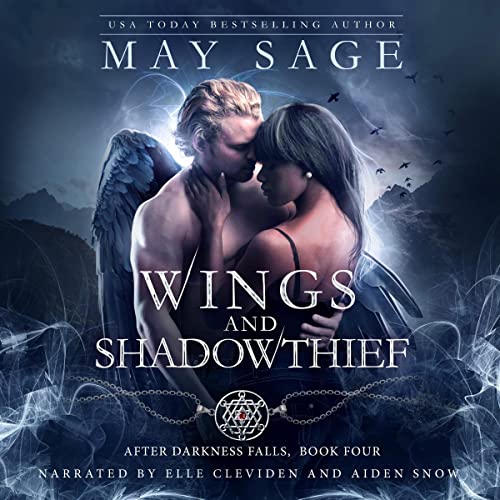 Angry gods. Vengeful witches. And in the middle of it all, Jack, half hunter, half immortal, full-blooded disaster.

Cut off from his paternal family since the day he was born, Jack never wanted his devastating abilities.

Waking up covered in blood, without any idea of how he got to the heart of Russia, he has to face the fact that the powers he ignored are controlling him.

To ensure he doesn’t become the kind of creature he would have to hunt down, he needs a spell.
If only the best witch for the job didn’t hate his guts.

Gwen knows the drill in the Institute. Kiss, don’t tell. Love them and leave them. But after the hottest night of her life, the jackass doesn’t even have the decency of acknowledging her existence.

She’s done with Jack Hunter, until he turns up on her doorstep, asking for favors.

Messing with witches is a deadly game, and Gwen knows how to break all the rules.

Love the series. Not loving that suddenly Triss, short for Patricia, is suddenly he/him. why?