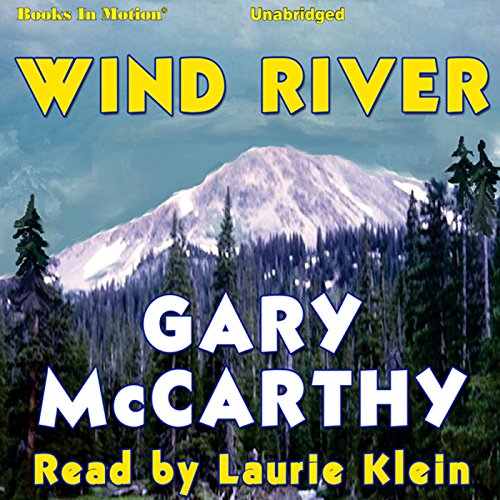 In a land where justice was found in the barrel of a gun and the line between outlaw and citizen was thinly drawn, two women struggled, fought, and won. Rebecca, the elder, beautiful and defiant, found herself in the majestic mountains of Utah, forced to marry a brutal polygamist. All she wanted was to become a physician - and a free woman.

Katie, younger, innocent, passionate, risked her life so her sister might have a chance for freedom. She risked all to establish a sprawling sheep ranch and prove that a woman could do it all - on her own.