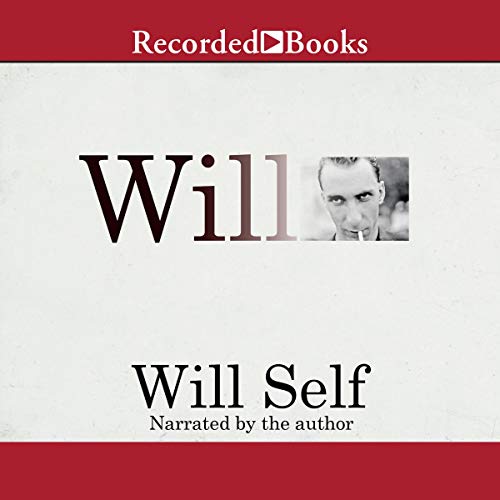 Will Self is one of Britain's best-known contemporary writers, a public intellectual whose novels have been shortlisted for the Booker Prize and translated into over 20 languages. In Will, his first-ever memoir, he turns his attention fully to his own self, and in particular his addictions as a young man. An addiction memoir like no other, Will echoes the best of Self's psychedelic fiction, and is one of the most eloquent depictions of the allure of hard drugs ever written.

Will spins the listener from Self's childhood in a North London suburb to his mind-expanding education at Oxford, to a Burroughsian trip to Morocco, an outback vision in Australia, and, finally, a surreal turn in rehab. Self uses drugs from a young age, hiding acid, amphetamine, and weed in a tin of Dilly Duckling cough pastilles. His university years are fueled with books but also with "heroin, hashish, cocaine, grass and amphetamine." Self smokes dope in suburbia, buys opium in India, and even injects methamphetamine on a camping trip in Wales's Black Mountains. And his extreme highs inevitably give way to deep lows, an enthralling cycle that persists and repeats.

One of the best minds of our generation, whose mordant humor and vivid images shine in this technicolor portrait of family, art, and self-expression, Self has written in Will both a kunstlerroman and confessional, a tale of excess and degradation, a karmic cycle that leads back to the author's own lack of . . . will.