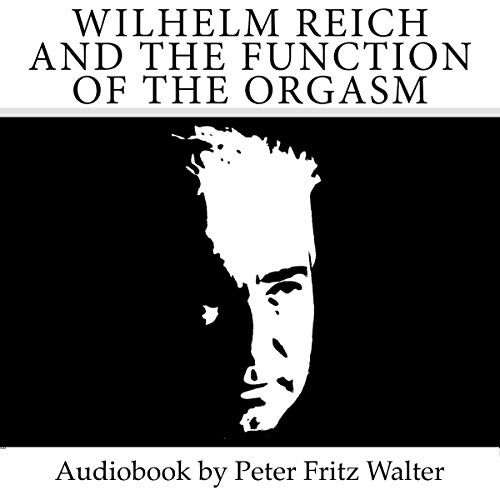 Wilhelm Reich and the Function of the Orgasm

Wilhelm Reich and the Function of the Orgasm; Great Minds Series, Vol. 11 - the 2017 revised, updated and reformatted edition - is a study about one of the greatest authorities on the discovery of the bioenergy for modern science and medical science.

The author understands his engagement for Reich as a contribution to the rehabilitation of one of the greatest but also one of the most misunderstood scientists of the 20th century.

"Reich’s Greatest Discoveries" is a science essay about Wilhelm Reich's unique orgone research, a new branch of science that at present gains importance because it has shown us ways out of the ecological impasse.

Wilhelm Reich, as early as in 1945, achieved complete healing of a female schizophrenic patient using bioenergetic or, as Reich termed it, orgonotic treatment.

Many know about the groundbreaking work of Ronald David Laing regarding the alternative treatment of schizophrenia. However, small is the number of individuals who have noticed that Wilhelm Reich’s research and mental health treatment approach by far preceded those much more well-known and acclaimed methods.

In fact, Reich achieved remarkable results with simply redirecting the patient’s orgonotic energy flow, which has revolutionized the treatment of schizophrenia.

all the best ideas and concepts with supplementary perspective. I look forward to reading your other books too. even those you have yet to write...

this book was painfull to listen

the writer didn't have ability for critical thinking. If you want to listen someone praising Reich like a Jesus this is book for you.

the reader was using the same bored tone from start to finish, it made me sleepy. also i didn't like the part about children's freedom in having orgasms or even intercourse. that just didn't sound right. I'm sure Reich is a genius but his knowledge needs to be represented in an exciting way and definitely explain what exactly he means by children's sexual freedom