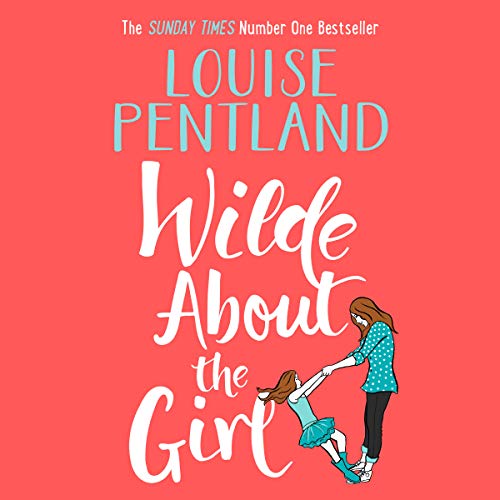 Wilde About the Girl

Wilde About the Girl

The star of summer 2017's number one smash hit novel - Robin Wilde - is back!

After the year from hell, she's pulled herself up and out of the Emptiness, her love life is ticking along nicely, single motherhood is actually quite fun and she is ready for whatever life throws at her. When a thrilling opportunity at work arises, Robin is more than excited to step up and show everyone, including herself, what she's made of.

But her best friend, Lacey, is increasingly brokenhearted about struggling to conceive, and her daughter, Lyla, is starting to come out with some horrible attitudes she's learning from someone at school. Is Auntie Kath hiding loneliness under her bubbly, loving veneer? And can Robin definitely trust the people she must depend on in her fab new role?

But Robin has her girls. And her girls have got her. Together they can handle any crisis. Can't they?

Life is about to throw quite the curveball at Robin Wilde, and she'll need to make some pretty brave choices if she's going to stop everything she cares about from falling apart....

Get ready for the most hilarious, heartbreaking, uplifting and unforgettable novel of the year!

it made me laugh, cry and actually think about the world. I utterly love it!! and really hope that Louise will write a third one❤️❤️❤️