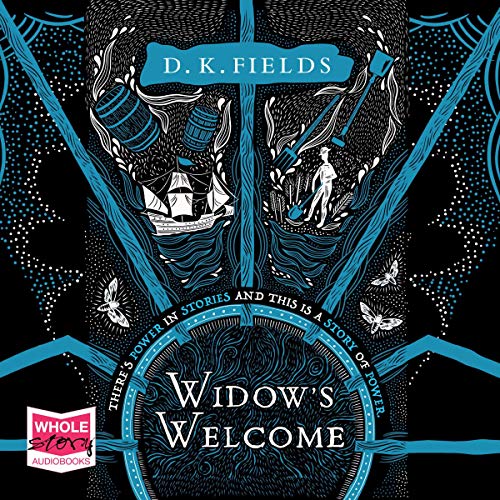 There's power in stories and this is a story of power. Dead bodies aren't unusual in the alleyways of Fenest. Muggings, brawls gone bad, debts collected - Detective Cora Gorderheim has seen it all.

Until she finds a Wayward man with his mouth sewn shut. As Cora pieces together the dead man's story, she's drawn into the most dangerous story in the Union of Realms: the election. All she wants is to catch the killer, but nothing is that simple in an election year.

Dark forces conspire against the Union and soon she finds herself at the rotten core of it all. Cora will find the killer, but at what cost?