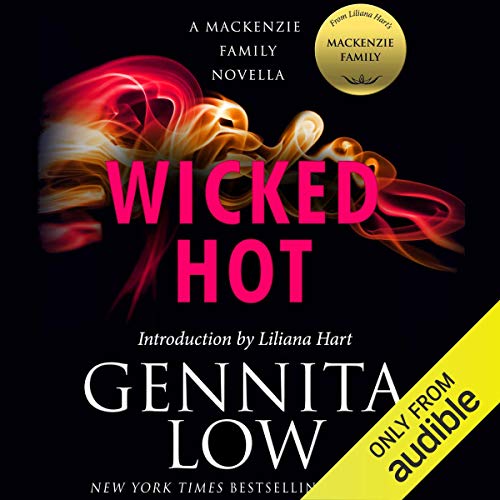 A US operative/businessman has been kidnapped in Indonesia. He has a vital piece of information that would get the US government in trouble. But Indonesia is a country with over 17,000 islands, with plenty of jungles in which to hide.

Surya, GEM contract agent, really doesn't want to do anything but lie on the heated beaches of Indonesia and just enjoy her first holiday in years. But she owes Jade Jax a favor, and her friend's calling it in. And the favor comes in a six-foot-two package of irresistible and wicked male. It's just a translation job. She would help and maybe get to know the man for a day or two. What could go wrong?

a lot packed into a short time

story was very interesting. no smiles. well fleshed out characters. would have liked to know what happened to Mark at the end. Got this because Aiden read it. he is truly wonderful. good story but glad it was AE, once was enough. peace

12-05 re-listened
I was wrong earlier, once is not enough. This is straight up a wonderfully interesting story.
Few smiles, but great characters and love the extremely short story development. I NEED to find out what happened to Mark.

didn't even check in with main couple at the end. not hot enough at all

4/5 rating: this novella needs to be read as part of the series to make sense.

I love all books by this author. Aiden Snow rocks as a narrator. Great duo.

I couldn't get through this book at all, I tried at least 3 times and it was a no go. I thought the character development was not good and the story/back story was impossible to follow.