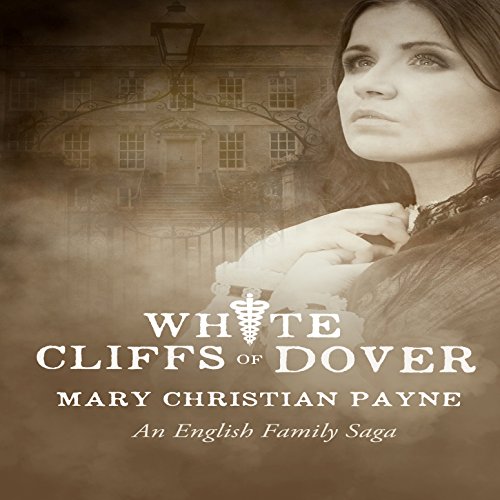 The final audiobook in the Claybourne Trilogy.

Spanning the years 1925-1945, Lily Claybourne, the Countess of Gloucester, forges her path in the post-World War I era. Despite difficulties with her marriage, her dreams remain intact, and she strives to make them a reality. She enters into a tumultuous time in her life, filled with great achievement and heartbreaking loss. Through it all, Lily continues to grow and refuses to let misfortune block her way.

This is the engaging finale to the much-loved trilogy, which began in 1914, at the beginning of the Great War. Lily moves through the 1930s and '40s with renewed purpose and strength. In the end, the listener learns what becomes of each character, with whom they have become intimately acquainted, in this engrossing chronicle of a British family's life in the first half of the 20th century.

Mary Christian Payne is an accomplished businesswoman who has held high-ranking management positions with Fortune 500 companies in New York, New York; St. Louis, Missouri; Orlando, Florida; and Tulsa, Oklahoma. She is a recipient of the Mayor's Pinnacle Award in Tulsa, which she received for directing a highly successful program at the Women's Resource Center at the University of Tulsa. All of these positions involved significant amounts of writing. She has also acted as a speech writer for high-profile political figures and for executives of major corporations.

Mary Christian is now a retired career psychologist. She was the founder and president of Transitions Counseling Center, in partnership with her father, the retired CEO of a four billion dollar retail organization. She has taught seminars throughout Oklahoma. Mary Christian is a world traveler and has spent extensive time in England, thus creating an excellent foundation for writing novels set in Great Britain. The era of World War II has always held tremendous appeal for her.