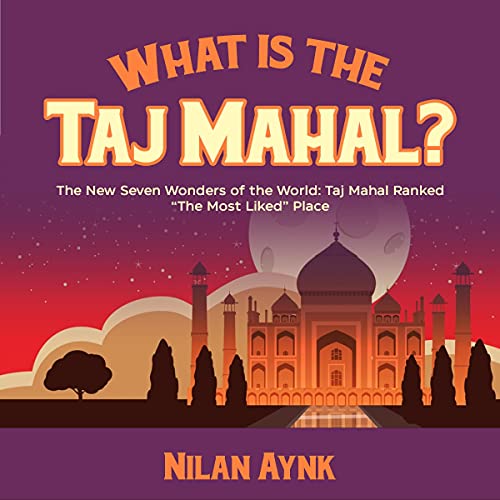 What Is the Taj Mahal?

The Taj Mahal is a fascinating building that inspires childlike wonder to people all over the world. However, there are many mysteries still surrounding it. There are many knowns and unknowns about the large stone structure in Northern India.

There are a series of questions to be answered, like when and how was it built? Who built it? Why was it built in the first place? What impact did this incredible structure have on culture at the time and modern Indian culture today?

There is so much more to the structure than just bricks of marble and sandstone. Many see it as a monument to the love of the highest order. The incredible beauty of its design inspires so much in modern architecture, and it is almost the first building people think of when they think of Indo-Asian building design.

The history surrounding the Taj Mahal is as remarkable as the structure itself. It has been the subject of admiration from kings and queens, near and far throughout the 17th century and onward. It won many fans from European explorers, many of whom dubbed it the most astounding monument they’d set eyes upon.

We learn about the Emperor Shah Jahan, from his early years as a nobleman's son, to his later life as a military leader and a champion of Indian and Arabic cultures. His impact on the greater landscape of Indian culture is truly extraordinary, although, he is not responsible for all the innovation and change.

His long family lineage and his exceptional wife, Mumtaz Mahal, had a great hand in running the ancient Indian (or Mughal) Empire throughout the most glorious years of its existence. It is still revered today, and many people still swear by their teachings and lifestyles.

The beauty of the Taj Mahal is not only in what you can see but what you can feel beyond the marble and sandstone in its walls. There is a storied and wonderful history surrounding the palace. It was a dream imagined and realized over many years.

The Taj Mahal, built by Shah Jahan in loving memory of his wife, is the center stone of the incredible architectural legacy he left behind him. This book will help you further understand all there is to know about the Taj Mahal and why it is so popular the world over.

This is really informational for me.

The audiobook tells of the workmen and the artistry in the carving of the stones. The process of making hundreds of identical tiles.

I would definitely recommend this to anyone trying

This shows different opinions on TAJ MAHAL, which shows that everyone must listen to this.

I think it's a beautiful story of love. The Taj stands on 42 acres. It won the hew seven wonders of the world in 1990 and is considered one of the world's finest architectural masterpieces. More interesting facts can be found in the audiobook.